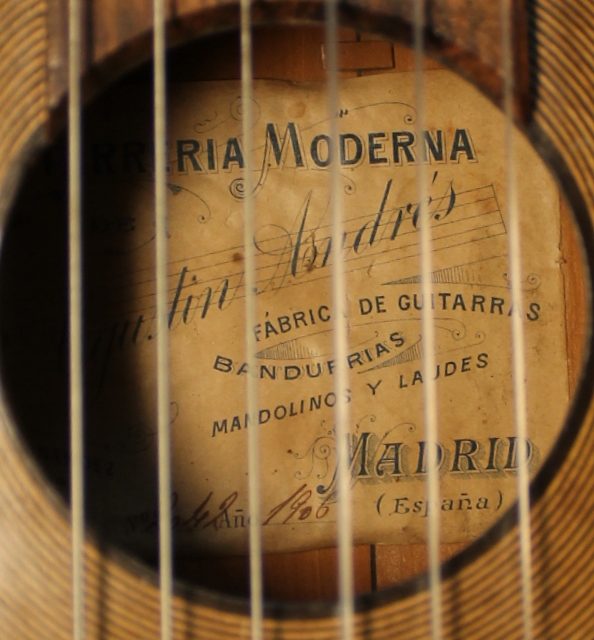 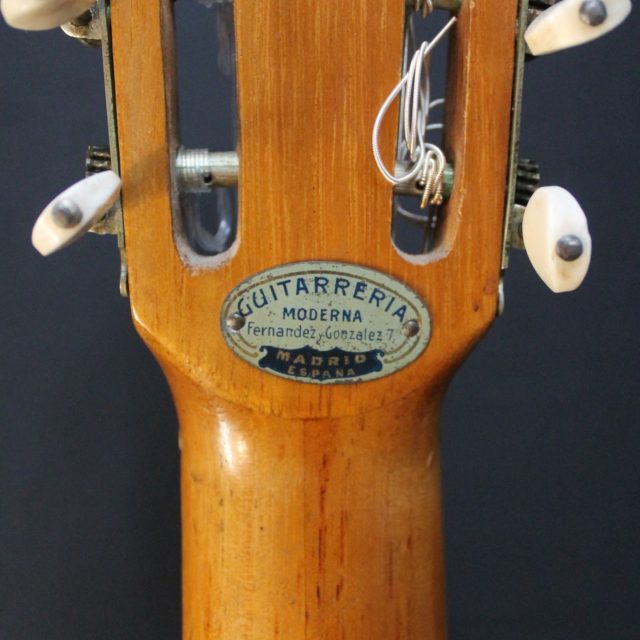 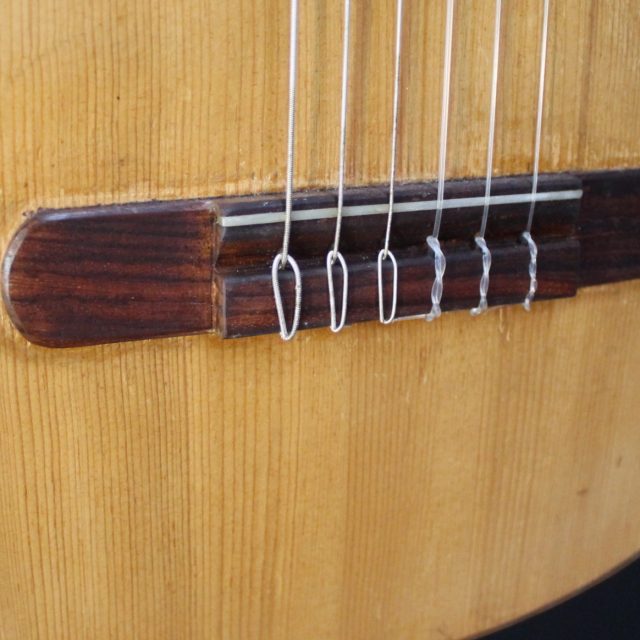 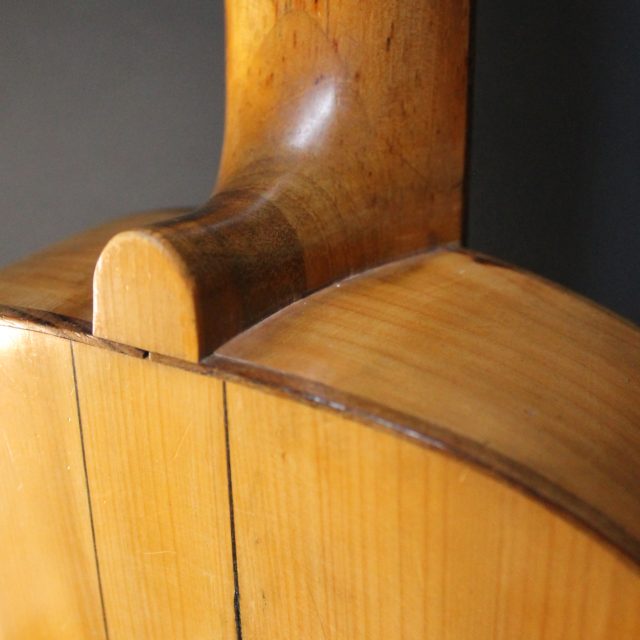 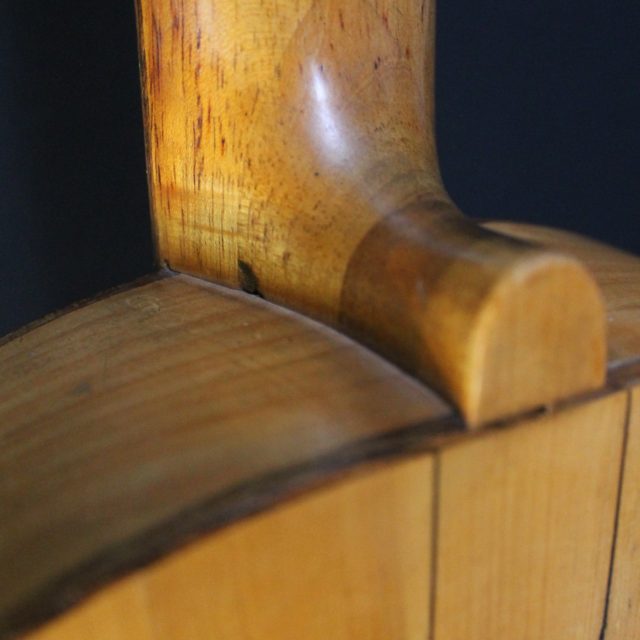 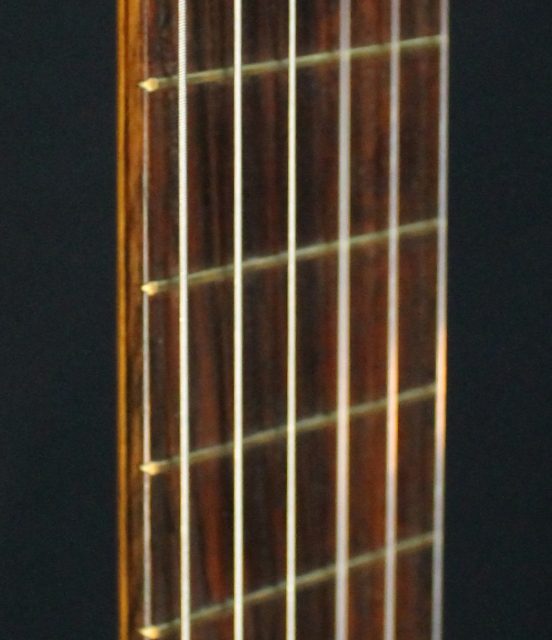 Agustín Andrés was a famous luthier in Madrid in early 20th century . He was a maker of guitar that was played many years by classical guitar virtuoso Agustin Barrios Mangore.

This guitar No. 2042 has been repaired by the Finish luthier Sami Koivisto. He repaired cracks to the top and to one side, reglued the bridge. Original guitar with original parts. Non-refinished.

While repairing , this guitar`s got easy action and nice dynamic, mellow tone -yet loud, while strummed.